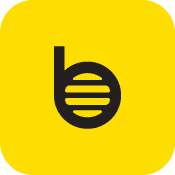 When you book with an account, you will be able to track your payment status, track the confirmation and you can also rate the tour after you finished the tour.
Sign Up

Or Continue As Guest

When you book with an account, you will be able to track your payment status, track the confirmation and you can also rate the tour after you finished the tour.
Sign Up
2775 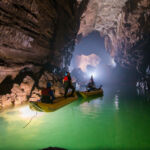 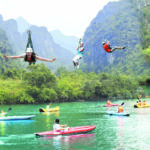 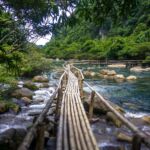 Gia Long Emperor, the first founding father of Vietnam, started Nguyen Dynasty in 1802. From there, 12 more Nguyen Emperors continued to rule Vietnam in the Citadel of Hue. Not only their contributions reflects in the political and cultural legacy for Vietnam, but also in the art & architecture heritage in 7 emperor royal tombs in Hue.

This Hue Architecture Tour will fill you with learning about feng-shui principle and Vietnam’s ancient after-life philosophy. Each of these Hue tombs has its own artistic features that will bring a feast for your eyes when touring with our knowledgeable tour guide from Hue. 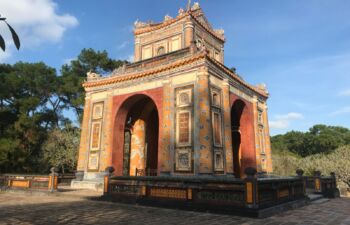 Most excitingly, you have a special chance to visit Thieu Tri Tomb, a stunning and peaceful Hue sightseeing place that most visitors don’t know much about. This rare piece of work becomes trendy now among visitors to Hue.

Finally, your discovery day in Hue should begin with the Hue salt coffee as a treat for friends from afar like you!

Visitors, researchers, Vietnam War veterans have chosen us! More than 450 five star reviews on our TripAdvisor will tell you how dedicated we are to bring Hue history alive.

It’s your turn to have an amazing time in Hue with us!

We give you total flexibility of when to start the tour and visit alternative sites you prefer.

Just give us a shout in advance! 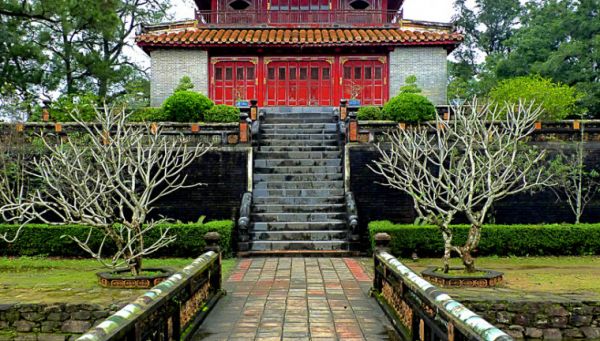 Minh Mang Tomb is about 20 kilometer away from Hue Center. Your Hue expert guide and driver will pick you up from hotel to do a walking tour in Minh Mang tomb. The red and yellow lacquer building combined with the straight line of palaces will speak a lot about the Emperor’s personality himself.

The Royal tomb of Khai Dinh stands out as a special Hue imperial tomb. Khai Dinh emperor designed and started the construction himself during the transition of Vietnam into colonized era by France. Therefore, its art and fusion will amaze you!

Having an unlucky reign of power, Tu Duc intended to build his resting place as a nostalgic tomb. He hoped for mankind to sympathize on his struggle against France invasion. Tu Duc tomb is best-kept Hue royal tomb by far you must visit.

It would be such a pity to skip the tomb of Thieu Tri. You will love his quiet haven as well as learning about his life.

We give you total flexibility of when to start the tour and visit alternative sites you prefer.

Make sure you give us a shout in advance!

You must cover your shoulders and wear short at least over the knees for these ritual Hue attractions. We have to refuse you if your clothing is not appropriate on the day.

4. Tips to save costs in Hue during Nguyen Emperor Tombs Tour:

6. What to prepare: good walking shoes, water and good camera. We will provide you conical hat or poncho to protect yourselves from weather.

What to consider before booking

Excellent Hue tomb tour and Imperial city tour
We took two tours: the Imperial City and the Emperor Tomb Tours. Both were excellent. Both guides were extremely friendly, and knowledgeable. As a Vietnamese myself, I learned more of the history during Nguyen dynasty during their tours than 12 years of high school. When I suggested booking the Tomb Tour, my friend was a bit reluctant. However, the guide, Hoa, proved that a visit to emperor tombs could be an excellent occasion to learn about the country’s history, and architecture as well as getting to know the emperors more intimately at places far far way from the city and surrounded by nature. Highly recommended for those who are planning a trip to Hue!

Educational and fun tours!
I took three tour – hue food tour, imperial city, and Emporor’s Tomb tours and all were exceptional. The guides were teachers of Hue history and culture, And guenuine in their passion for the city. Really made our visit to Hue memorable!

I had a brilliant day with the guys running the tour, they all had great personalities and instantly felt like I was spending time with friends.
They’re all really knowledgeable and took us on a tour of the city, and then the Citadel.
They even took us for some awesome local street food in the evening then showed us a really cool live music venue to top the night off.
The next day they took us on a tour of a few of Hue’s tombs and helped organise our onward travel to Hoi An.
I learnt so much about Hue, and Vietnam in the past and today, and was all made easy and entertaining by these awesome guys. If you only have a day or two in Hue I strongly recommend taking one of their awesome tours.

Excellent tours, the friendly way!
I opted for 2 seperate tours over 2 days, both by scooter..what a great choice that was ! Su collected me at 8am sharp from Villa Louise for a small fuel surcharge, and quite rightly so, it’s 15km outside of Hue.!!
The first day was spent in Hue itself, starting with coffee in a locals coffee shop, none of your Starbucks rubbish here.!! Good strong Vietnamese coffee.!
We then went onto the local market to see what and how the locals bought followed by about an hour and a half in the Ancient Citadel…a fascinating place and an absolute must see..
All this while Su was giving me indepth and informed information in a friendly and casual, non-guide manner, answering any questions I had.
We also had time to visit the Thien Mu Pagoda, followed by a light lunch in a typical Vietnamese Noodle place.
The second day was spent touring outside of Hue, in particular, a couple of the Nguyen
Dynasty Tombs..yet another must do.! And then I was taken to the Lagoon, where we parked up the bike, jumped on a longtail boat for 10 minutes and had lunch on a stilted platform ‘restaurant’ where lunch consisted of ridiculously fresh shrimp and a fish pancake, and where I assure that I was the only ‘tourist’ for miles around!! Fabulous.!
Su picked me up and dropped me off to Villa Louise on both days.
Su and her team obviously love their City, and take pride in showing off all that it has to offer, both Tourist ‘hotspots’ AND the smaller out of the way places that larger tour groups never get to see.
I believe it is a relatively new Business, and from the two days that I spent with Su in Hue, deserves to do well…and I’m positive it will.
i wouldn’t hesitate to reccommend a day or two with Beebee. .it’s like seeing a City with friends.

I did two walking tours with them, and one tour by car, to visit the Minh Mang tomb. All thre were very well staffed, with just the kind of people that you want to spend some time with: knowledged, very friendly, dynamic, caring. Their command of English always was good, which can be a challenge in Vietnam, and the general mood of these tours is most pleasant. I feel that Vietnamese people have a lot to teach to Westerners in general, as far as attitude goes, and spending time with them is refreshing. Thanks to Lien, Thu and the boys, I loved it.

1
Urgent booking? Call us!
Start a Conversation
Hi! Click one of our member below to chat on Whatsapp
The team typically replies in a few minutes.
Thư Ngô
Message us now!