Vietnam National Independence Day is a special celebration in Vietnam. Millions of Vietnamese celebrate it throughout the country with the distinctive red flags in every corners.

For visitors to Vietnam, it’s the best month to see the country from North to South while enjoying many sport and culture events in each city. As an old capital of Vietnam, Hue also competes with its neighbor cities to throw many cultural feasts for its citizen and international friends. Let’s discover what to do in Hue City on Vietnam National Independence Day!

Before you get to explore what waits for you ahead on our National Day in Hue, let’s look back to our history and learn about how Vietnam gained our independence and from whom?

The Vietnamese history has gone through many difficult years under the domination of France colonialist. In 1858, France navy attacked Vietnam in Danang. Viet Nam became a colony of France under the reign of Tu Duc Emperor. French later on divided Vietnam into three areas: Tonkin, Annam and Cochinchina.

France started to exploit the country by several colonist policy such as taxing on farmer’s field, excavating and transferring charcoal and metal mines to France. They also suppressed many revolts from farmers and intellectuals alike in Indochina region. At this time, the national liberation movements increased rapidly but they failed a number of time due the lacking of a unified leader group.

In 1939 when World War II broke out, France weakened themselves due to massive spending in the war. Their firm grip on Indochina region was also loosen up. In the same year, Japan and France became allies with the purpose of raising the number of their military posts and expanding colonialism all over the world. However, in early 1945, Japan ousted France in their own colony. Let Japan alone dealing with Vietnam liberation issue led by Ho Chi Minh and his comrades.

Meanwhile, the feudal Nguyen Dynasty was being weakened after 143 years ruling Vietnam. Under the pressure of newly-established liberation party, Bảo Đại Emperor abdicated himself in the Phoenix Tower in Hue Citadel on 23 August 1945. This event made a huge impact on Vietnam Independence. The time had come for all Vietnam patriots!

“All men are created equal; they are endowed by their Creator with certain inalienable Rights; among these are Life, Liberty, and the pursuit of Happiness”

In its broadest sense, this means: All the peoples on the earth are equal from birth, all the peoples have a right to live, to be happy and free.

His speech marked the birth of the Democratic Republic of Vietnam and the country’s independence from France in front of thousand people in Hanoi. Hence, every year 2nd September is our Vietnam Independence Day!

WHAT TO DO IN HUE ON VIETNAM INDEPENDENCE DAY?

You should know our proud history by now, let Bee Bee Travel help you to find out what best to experience in Hue on 2nd September:

If you want to enjoy Vietnam’s national holiday with the most cheering atmosphere, you should consider Hue Half Marathon 2018  for your time in Hue. There are 21.1km, 10km and 5km routes for you to have a wonderful morning running past scenic landscapes of Hue with over 1000 people. With the aim to promote Hue as a cultural green city and a new center of sport, Hue Half Marathon promises a great opportunity to explore the old capital Hue while keeping yourself fit as well.

The Boat Racing is a traditional competition of Hue. The race occurs in the early morning on the September 2nd every year on the Perfume River. It takes place annually including 8 teams with about 300 participants from many areas in Hue City. The intense and thrilling atmosphere promises to bring you a closer look to Vietnam most expected tradition.

TOUR WITH HUE: GET YOUR SPECIAL DEALS WITH BEE BEE TRAVEL

Thanh tra (pomelo) is a speciality of Hue. It’s ranked as top 50 signature fruits of Vietnam. This year is the 6th celebration starting from the August 30th to the September 2nd.

Coming to Thanh tra the fruit festival, you will have a chance to buy the best ones from local gardens. In addition, there is food corner, craft exhibition and music performance for you to enjoy.

You might find the Hue Imperial City too packed with thousands of Vietnamese visiting this historical attraction in Hue on our national day. However, it’s the best occasion to see how this place become lively with decoration. There are more restorations in hope of rebuilding parts that were destroyed during the French and American War in the Hue Citadel. Nonetheless, it should be a significant area for you to visit on Vietnam Independence Day. What is better is to visit with a local guide, you get to hear and imagine history revived as you walk.

DRINK BEERS AND MINGLE WITH LOCALS IN HUE WALKING STREET 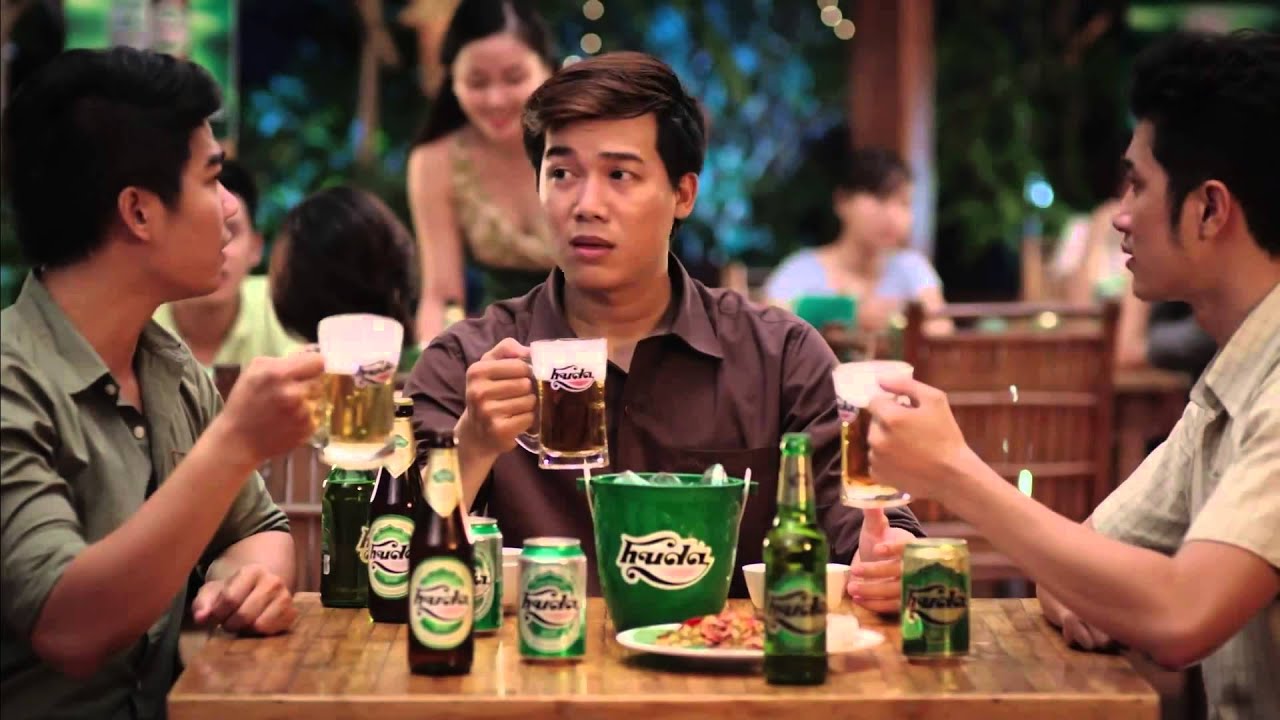 In Vietnam, people usually join together and celebrate their holiday with loads of beers. After taking part in some events we mentioned above, what could be better than to cheer with locals in many trendy pubs in Hue Walking Street? Happy National Day in Hue and “một hai ba dô!”

Read more of Vietnam untold stories, head over to our blog.

Have question about Vietnam travel from local perspectives, contact us.

0Shares
PrevNext
Urgent booking? Call us!
Start a Conversation
Hi! Click one of our member below to chat on Whatsapp
The team typically replies in a few minutes.
Thư Ngô
Message us now!